Chloride Ion is a chlorine anion that forms the negatively charged part of certain salts, including sodium and hydrogen chloride salts. Chloride, also known as chloride ion or chloride(1), belongs to the class of inorganic compounds known as homogeneous halogens.

Is chlorine and chloride the same thing

Most Chlorine is commercially produced and is most widely known for being used within compounds to purify water and create cleaning products. Chloride: The negatively charged ionic form of Chlorine. … Chloride is what is created when Chlorine gains an electron and combines with other elements.

What is the use of chloride

Chlorides are particularly corrosive compounds to many metals. The water solubility of many metal chlorides is relatively high, and because chloride is monovalent, it tends to stabilize suspensoid sols, thereby preventing the development of a protective corrosion product layer. Chlorides are present in sea water in a high concentration and tend to be entrained in the air through action of wind on the water causing surf and spray. These chlorides begin as droplets of sea water, but as time goes on, they dry out to fine solid particles. As a result, regions close to the ocean tend to be very corrosive to most metals, and the corrosiveness is proportional to proximity to the surf. Steels, and to a lesser extent copper alloys, are affected by chloride while zinc and nickel materials are less affected. Regions very close to the surf will have the time of wetness increased as well as having high chloride deposition rates. 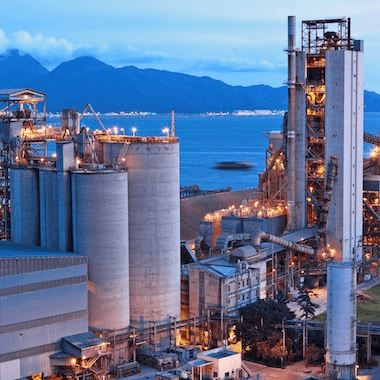 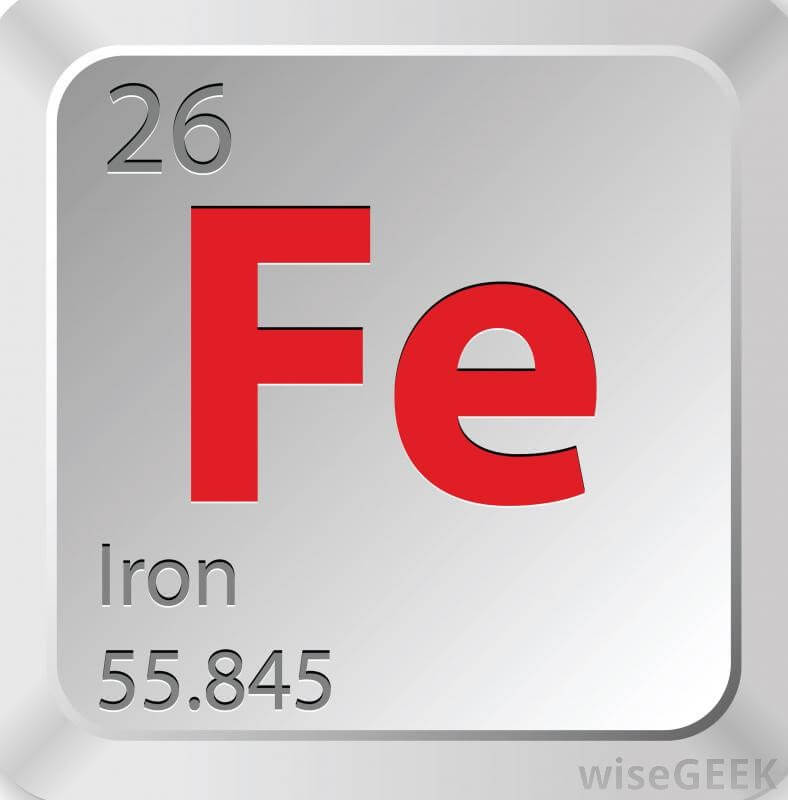 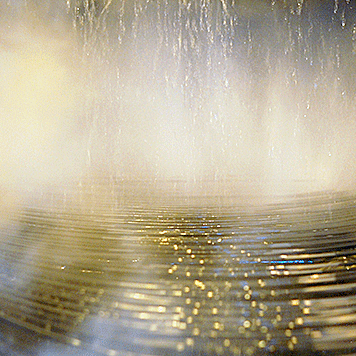 Water used in Steel Plant and its Types